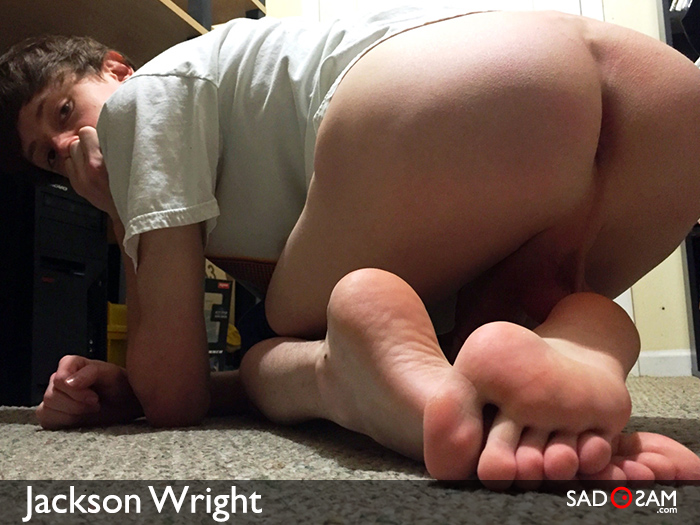 A couple of months back ago, I wrote an article for sadOsam outlining my complaints about the way that Tumblr took a solid 180° for Adult Content creators such as myself. While my opinion on this has not changed, I am writing this today to address this, three months later, and why I feel that we never truly needed Tumblr in the first place. All of this will be solely from my opinion and based on people I know and my own experiences in it. So only take this with a grain of salt because I’m sure I will not speak for every content creator.

In the months that Tumblr has not allowed the use of their platform for adult oriented content, not much has truly changed. There is one less platform for people to market and promote their content. There were a small number of sites that popped up in an attempt to make up for that gap in the market. However, there has not been much said in the way for how these sites have maintained in the months since. In retrospect, I am under the belief that they weren’t truly necessary to begin with. At first, during the content takedown, myself along with many others in this community, some who I consider to be good friends, were fuming and frustrated with this as Tumblr was a big means of marketing our content to viewers. Going back now, I realize just how much I didn’t actually need Tumblr. Twitter, becoming a major medium for this stuff as a replacement, has not hindered anyone who I know or myself any less than it did before. I do, however, see more content on Twitter now. Granted, Twitter is not an ideal platform for posting large numbers of pictures and video media like Tumblr was. This is not that big of a deal in the long run though. And with the rise in services such as Patreon, OnlyFans, and others alike, it is much easier for content creators to market, share, and even profit off of their content.

Self marketing media platforms allow would be clients to indulge in content from their favorite creators for cheap prices. Content creators get a virtual hub to store and share their content with anyone who desires. It’s a win win on both ends of the spectrum. This was a growing trend in the community before Tumblr even announced the decision to axe adult content. In all reality, it was all singing to the tune of the growing digital age anyways. The greater number of people using these self profit platforms were turning Tumblr and other platforms alike into nothing more than free advertising spaces. And just that. Free advertising spaces. Look at any video on YouTube and you’re bound to be greeted by ads for the, “Most dependable 4×4 pick up truck on the market,” or, “Cheap Airline flights,” if you scroll long enough on Facebook. What is the difference between that and a cam boy or cam girl posting an ad for their $4.99 OnlyFans? The only difference being that companies pay for the advertising space and the cammers do not, there isn’t much of a difference at all. Viewers choose to see the content on Twitter. It is their discretion as to what they see. Thus, free advertising is created for content creators. Big companies don’t even have to pay for the advertising, unless they wish to do outreach to mass markets, which are the ads we see on every major social media outlet every day. Sure, these sites are more than advertising spaces. You can connect with people and share information in an instant. But as a digital world continues to grow and change, so do the ways companies have to advertise to consumers. This includes content creators. And every social media platform can work all the same for that, whether it be Tumblr, Twitter, Reddit, or some small site specific to a certain audience. Or if you prefer to keep things in their appropriate places, there are sites like Chaturbate and the porn video sites that allow you to view the content of people who choose to post there.

All in all, I think it goes without saying that we don’t really need Tumblr. Yeah, Tumblr was home for a lot of people. It was (and for the most part still is) a place for people to share things that were important to them, give their input on topics, and express themselves in a more open forum environment than other social media platforms. Tumblr was home to a lot of people because they could share their content and see content from others with ease. It became a popular social hangout for many topics and allowed people to divulge in the world of many different groups and social forums. But without adult content, Tumblr is still a shell of it’s former self. Tumblr had it’s open stance on adult content to thank for that former self and I personally don’t see it to ever recover from the damage it inflicted on itself. But all of this has to beg the question, Is this the only time we will see something like this happen? Or will other sites fall into the same path? Will the internet lose it’s war on freedom of speech and be forever dictated by mass media corporations and what they deem acceptable for us to see? We are in such an important intersection of the life of the internet. We have the power to keep the internet the biggest free and open source that has or will ever exist just exactly that. We also have the power to completely change that and let corporate power dictate everything the internet stands for going into the future. And I for one do not wish to live in a world that I can’t even freely express myself on the internet. Do you?