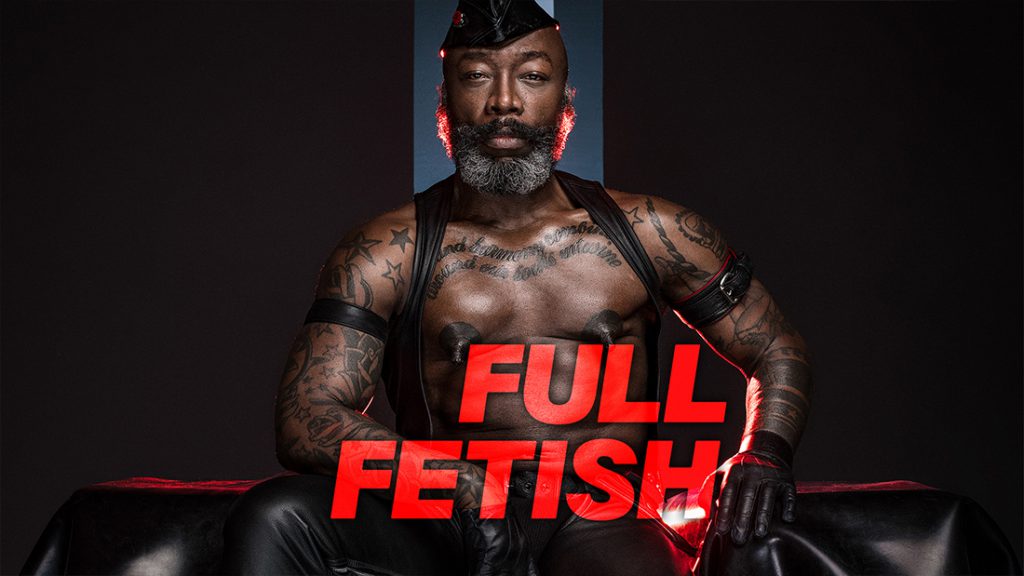 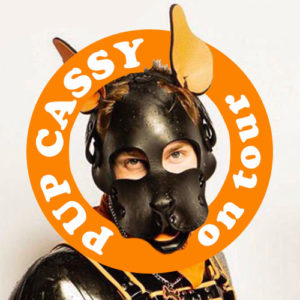 One of the musts for kinksters during the summer is London Fetish Week. We have sent Cassy, a rubber pup, abdl & gimp who really loves to party, to visit a lot of the events during fetish week. Starting by the Recon Members Party on Sunday this party marathon finished with the Deconstruction Party one week later. This was definitly also Pup Cassy’s deconstruction. Let’s see what he and people he has interviewed have to tell us.

Here the links to the reports of the different parties Pup Cassy visited: 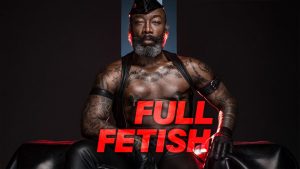 Saturday was now here and It was time for the pièce de résistance. Full Fetish.

Great Suffolk Street Warehouse was the new venue for this year’s main event and my goodness it was vast! Nestled within the labyrinth of streets and alleys in London’s historical Southwark area, you really had to know where you were going to get there, or in my case accompany people who did.

You knew you were getting close by the progressively loud and pulsating vibrations transpiring from under these arcane arches. It was very refreshing upon arrival to this cavernous expanse to see the queue of a very modest size and hasty.

Once inside and after a welcoming reception including glass of fizz we could truly comprehend the huge scale of this hidden gem. The spaces were very generously and tastefully lit, evoking excitement and adventure amongst guests, thus securing an electric atmosphere throughout the night. And a long night it was!

Although the crowd was huge, the space fostered it, allowing plentiful amounts of room to explore and bump into members of the community who you’d been meaning to meet or catch up with. Despite there being a few signs of “growing pains” here and there, as with all new venues hosting an ever increasingly popular community, the Recon team did a fabulous job making the most of this new ground! This opinion of mine being reinforced through the many conversations I managed to have through the night with some of the nicest, kinkiest people you’ll ever get the privilege to meet.

By the end of it, and after a good stint of dancing to heavy techno with fellow rubbery gimps, pups and subs and a few other activities with some very capable dominant types, the sun was rising and it was crystal clear that energy levels were rapidly depleting and the night was a sound accomplishment of both hedonism and delight. 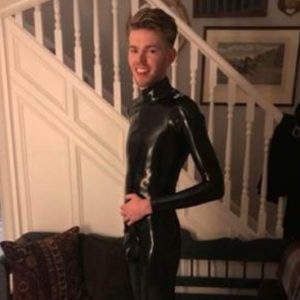 Full fetish has been a wonderful night so far. Good atmosphere, great DJ and lots of gorgeous guys in gear.

As a community, Fetish Week increases our visibility which is more important than ever in today’s political climate.

It’s a fantastic opportunity to meet and share with likeminded guys and celebrate fetish as a collective. The people make the events.

My plan is to catch up with some old friends, hopefully make some news ones, and eventually get up to some mischief! 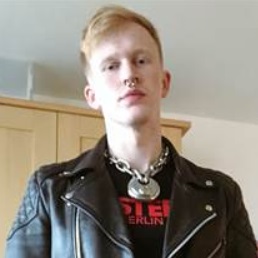 I had an awesome night; Full Fetish is always a highlight of Fetish Week and as ever this year’s iteration brought a few changes with it too. In previous years the party had been based at The Coronet, a converted theatre, but this year’s choice of the Great Suffolk Street Warehouse brought a new, more industrial vibe into the mix. The venue was well laid out and the play area was well lit and expansive which I really enjoyed. There was a great atmosphere throughout and everyone really turned out in their best gear which is always adds to the occasion for me.

I love Fetish Week because it’s a celebration of what Fetish means to all of us and offers everyone various opportunities to express this and meet with likeminded guys to just have fun. Whether you liked Leather, Sports or Rubber gear and whether you wanted to keep things sociable or get sleazy there were events to fulfil everyone’s desires. It’s an opportunity to connect with new guys, reconnect with guys you’ve made friendships with in the past and just be your most authentic self!

For me Fetish Week is special because there’s nothing quite like it in the UK; yes, we have annual Rubber and Leather weekends across the country but the diversity of guys is unparalleled to the turnout at Fetish Week. This is my 4th year coming to Fetish Week and this year was particularly special for me because I got the chance to share these experiences with my boyfriend and make some fantastic memories together.

If you follow me on Twitter/Recon or know me personally you might not believe this but I think I’m going to keep things sociable for once! I’m no stranger to being a pig in a fetish club but this year I’ve really felt a sense of community and togetherness throughout Fetish Week so I wanted to just enjoy that and leave the playing for another time.

The talent has been pretty strong this year I must say tonight my eyes are fixed on my boyfriend; doesn’t he look incredibly sexy in his leathers!

The next Party Pup Cassy has visited was DECONSTRUCTION.

BTW: Most of our interviewpartner have been published with their Recon profile name.  (Party pictures by Recon)