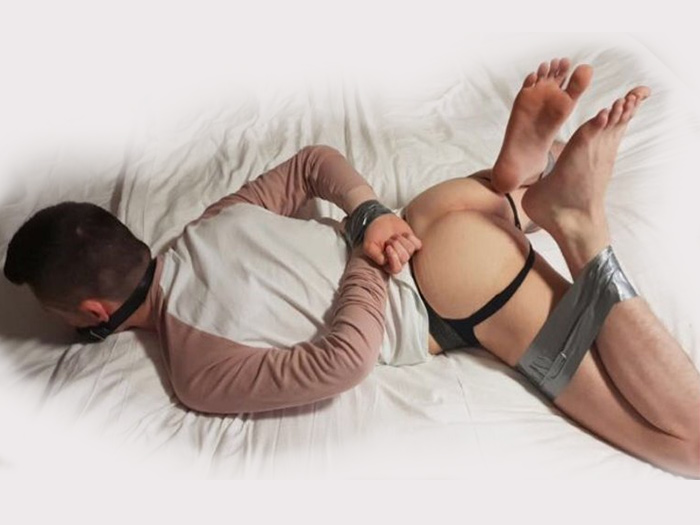 I would love to be ”kidnapped” and used by a group of guy being passed around being used as their bitch.

I just wanna make lots of friends with guys that are also into the same kinks as I am, I want to push myself into new things with new people along the way, not that there’s many things i haven’t already tried.

I feel attracted mostly to men that are older than me. I like guys that have a muscle build and have dark hair although i also love slim guys as well also and especially love to play with other young twinks.

I have hat lots of hot experiences! One of my favourites happened when I was 19. I had been speaking to a guy online for a few weeks and we eventually decided to have a session together. When I arrived at his place he gave me some rules to follow (strip into my jock etc.) and what to do next. It was my first time being used by a master so i was really excited. That night I ended up getting fisted for the first time, which felt like ecstasy. I hadn’t had that much experience with most kinks back then and it felt so good having my hole opened up wide for the first time.

I have so many dreams I would love to experience!! I would love to be ”kidnapped” and used by a group of guy being passed around being used as their bitch. I also really want to try getting piss fucked so that could obviously fit into the scenario i just presented, would be really fun!

😜😜😜😜 my poppers arrived so I had to do something to entertain myself with them … pic.twitter.com/kCokgIk3Xe