Loki is a top with a passion for rubber and rope. And you can see more of his stuff on his website , twitter and tumblr!

The FuckFace™ by Loki

I’ve seen a few S10 gas masks modified to include a Fleshlight in them over the years, I think the concept of them appeals to my drone / objectification fetish, but often the actual look is a bit too “anatomical” for my liking.

That’s why I thought I’d have a go at making my own, and I had someone donate a size 3 S10 to the cause, so I could break it. But actually things have turned out pretty well. I think I’d perhaps prefer a hooded one, but I can get that sorted later. 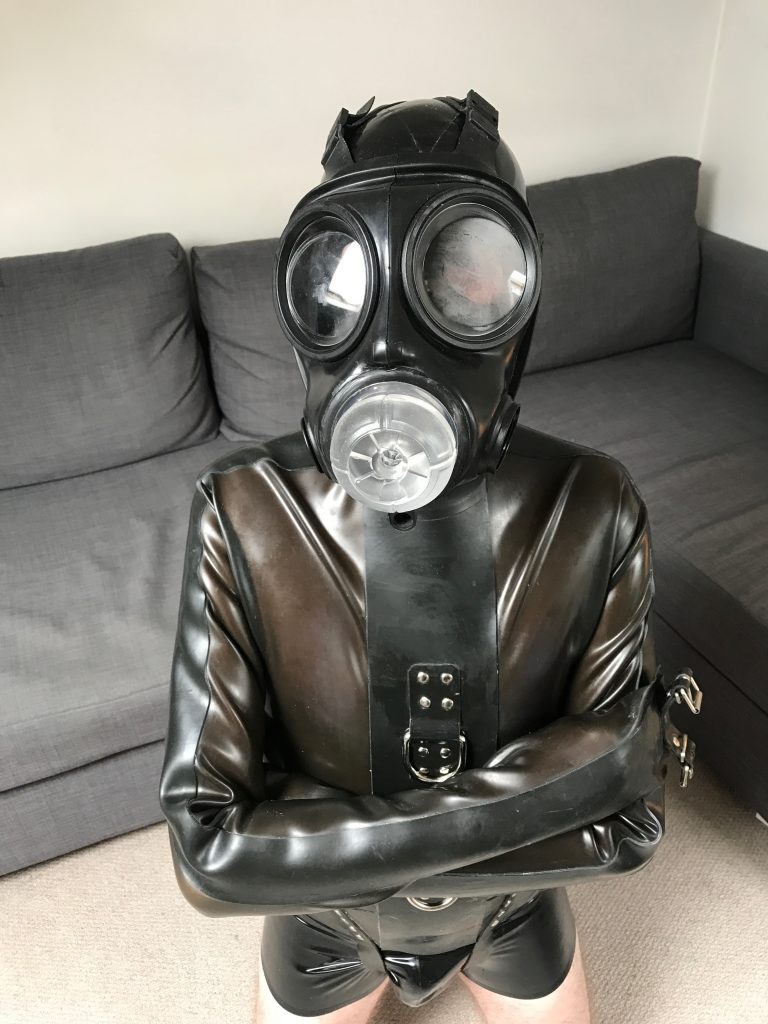 If you want to make your own, it turns out not to be too tricky if you’re a bit handy with a Dremel. 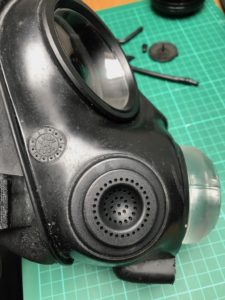 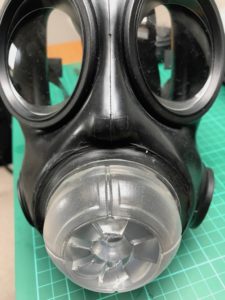 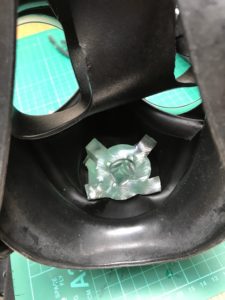 .Thats all. Good luck with yours, let me know if you have any questions in the comments!